In Blog
Scroll Down

My French friend Donatello just started a website for the streetball players in France, and he feature me for his opening post. It’s written in French, so I’ve used Google Translator to re-print the piece in English below. Check out PyiardShop — they have gear for sale, from hoodies to long sleeves to t-shirts for men and women. Also bookmaker them for all your French streetball news and features. 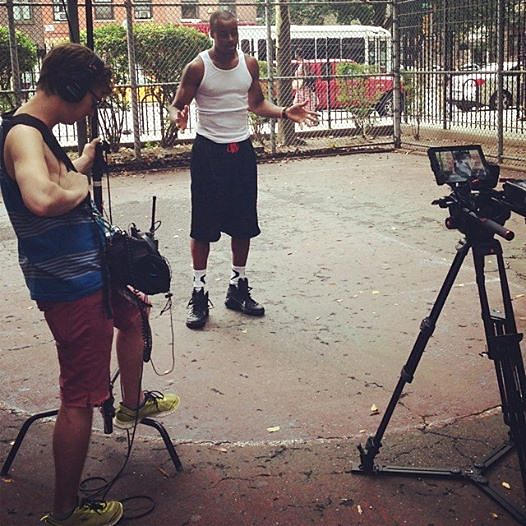 Today I want to introduce you a basketball player for whom I have great respect and admiration.Pourtant you probably know not finally very few of you surement.Et because he did not had the opportunity to sign in the NBA or D-league and has just had some very summary passages in the European pro basketball (Lithuania, Germany) and South America (Mexico, Montenegro).
Dr. Baldwin is now aged 32 years, without a professional club, but then how is it about him?

I would say that it is his determination that is behind all this.
When many would have hung up their sneakers and would have resigned to hear “the voice of reason” and find a conventional job (for security of employment), he simply decided not to let go of the case.
Certainly the contracts were not at the rendezvous malgrés the hard but Dr. Baldwin to create a world in which young people identify today.
He did not win contracts hoped but succeeded in hanging attention youtubeurs 88,400 subscribers to its page, 37,000 fans on its Facebook page and well referenced by Google due to its excellent and website traffic.
He earned the trust and to the attention of all these people sharing different stages in his career. 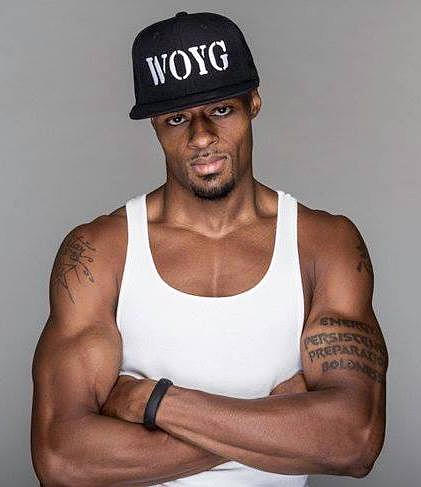 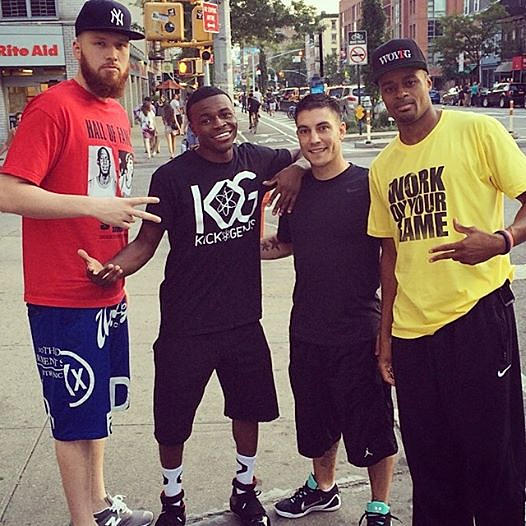 He managed to return to the failures by posting videos in which he describes the conduct of trials or basketball camps in which he reveals his feelings participe.Il and impressions.

And it does not stop there, he makes available on its website and YouTube channel videos of skills, programs to work on his fundamentals, his jump; It also discusses the nutrition essential point for any self-respecting sports.

It is unconventional and he is absolutely right in so far as it seems totally blossomed thanks to his determination he manages to generate income from this activity.

For two summers he was invited to participate in the Nike Summer is Serious.Une kind of recognition from his peers and NBA player as Kevin Durant.
Whatever the future is full of surprise with Dr. Baldwin.

Dre Baldwin
Dre Baldwin is an author of 25 books and 9-year professional basketball player who is a certified pioneer in both personal branding and content publishing — with over 13,542 pieces of published content to date. Dre’s latest book is Work On Your Game: Using The Pro Athlete Mindset To Dominate Your Game In Business, Sports and Life. Dre teaches how the Discipline, Confidence and Mental Toughness that made him a professional athlete applies both to the business world and everyday life.
www.DreAllDay.com